Morey-Saint-Denis, nestling in its enclave between Gevrey-Chambertin and Chambolle-Musigny, produces no fewer than five Grands Crus. Forming the northern boundary of the commune, Clos de la Roche takes its name from a rock used by the Celts for their rites. Adjoining Latricières-Chambertin, it produces Morey’s most robust wines. The soil here is so pebbly and hard to work that it used to exhaust even the toughest growers. These hard brown pieces of limestone make for a very firm wine, but one with the best possible ageing potential. 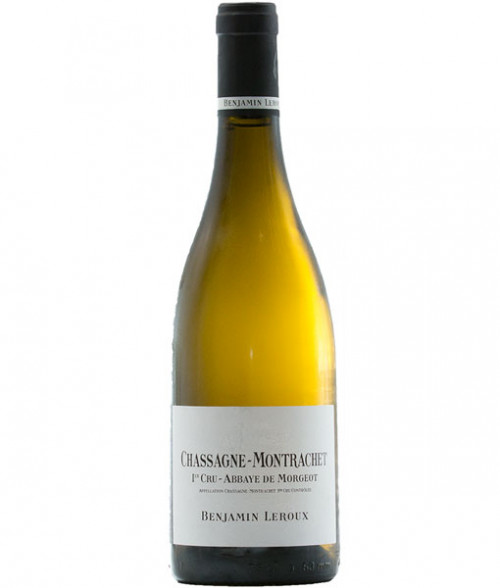 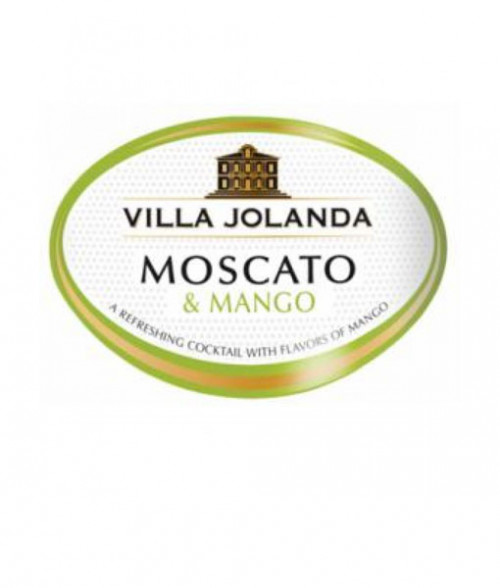 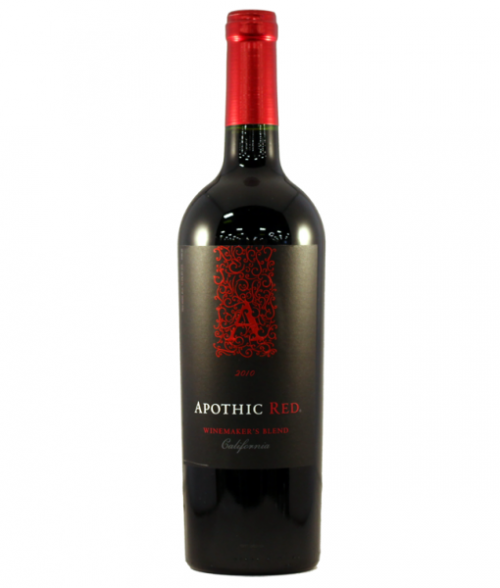 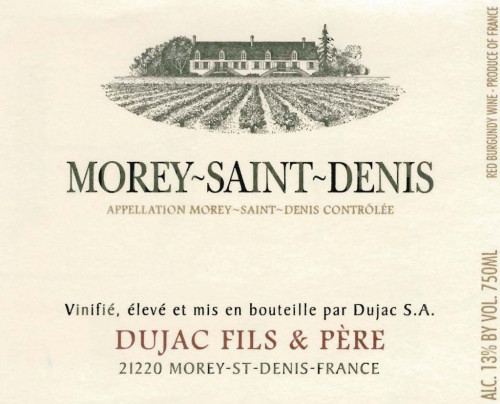 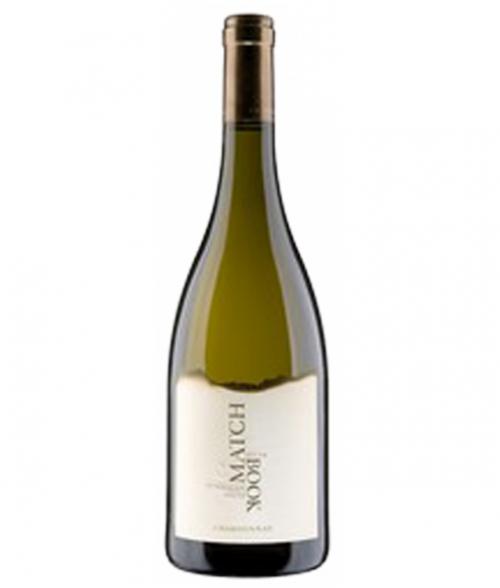