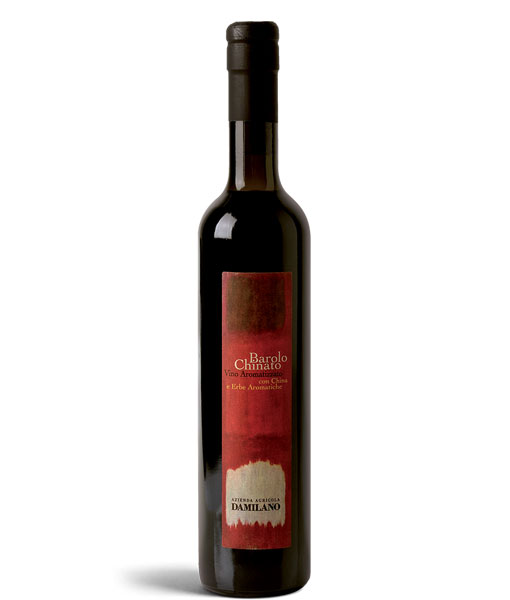 This wine has a base of Barolo DOCG enriched with herbs and leans towards a garnet red with orange reflections. On the palate, it is sweet and structured with a slightly bitter finish and is particularly appreciated as a meditation elixir. Chinato has Greek and Roman origins, where these wines were prevalently used for medicinal purposes. Their use was spread through Medieval Europe by friars and apothecaries. At the end of the nineteenth century, vermouth from Turin and Barolo chinato wines established themselves in Piedmont. Barolo Chinato was produced by some Langhe shop owners who were the first to aromatize the prestigious Barolo wine with alcoholic extracts obtained by macerating china calissaja bark, cinnamon, licorice, rhubarb roots, gentian and many other ingredients. The Barolo chinato can be used as a digestif, but can also be enjoyed as an aperitif with ice and seltzer. In addition, it is an excellent vin brule, if served warm with lemon rind. It can be appreciated as a dessert wine, served as a pairing to pastries and chocolate-based desserts. 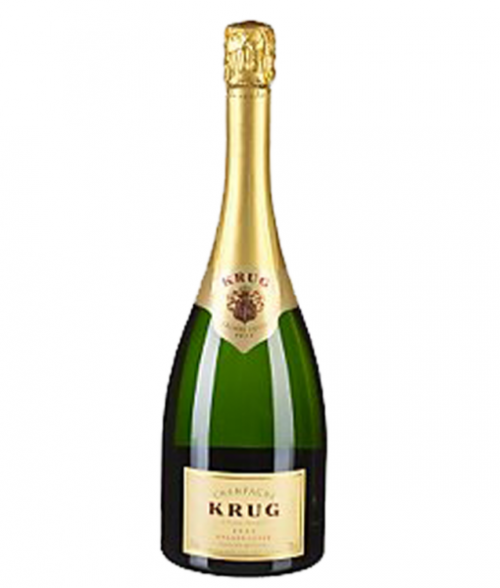 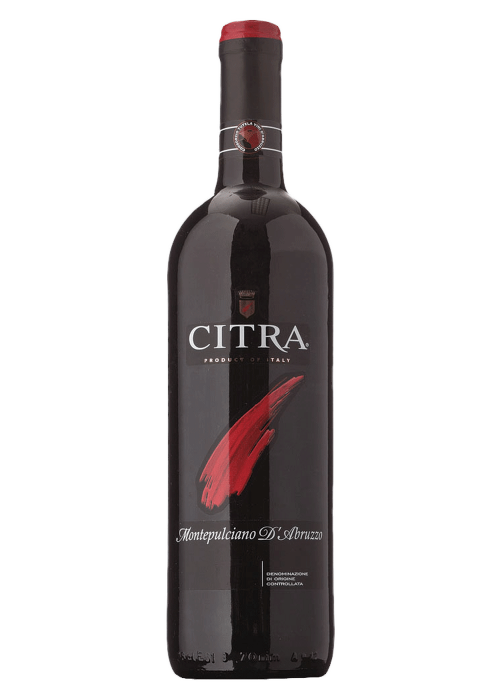 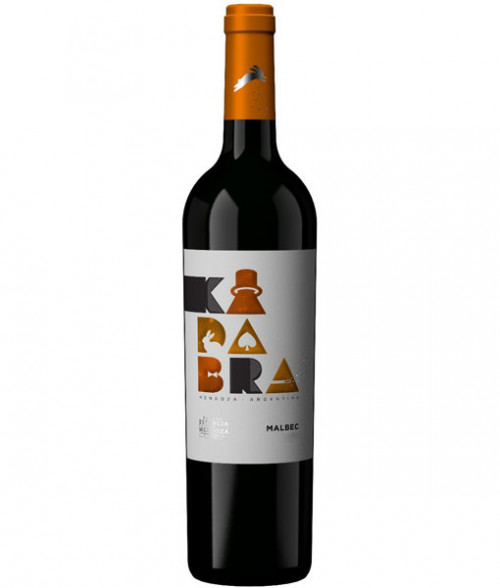 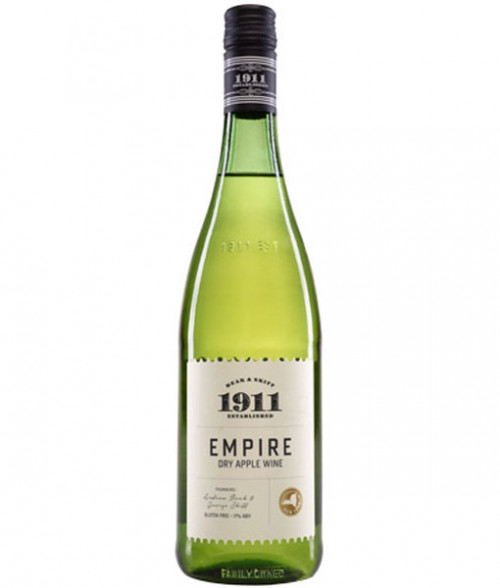 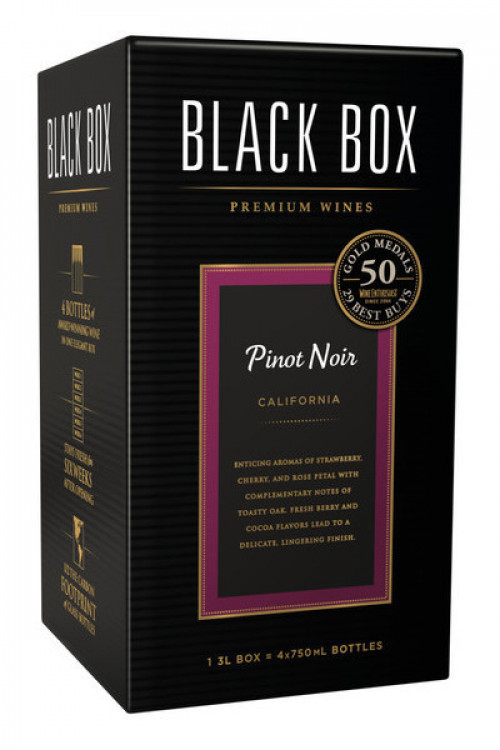 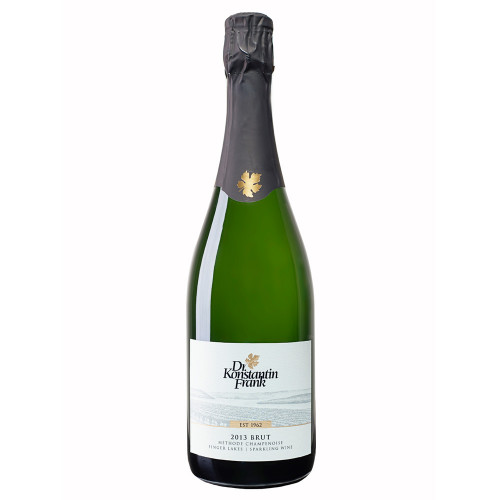 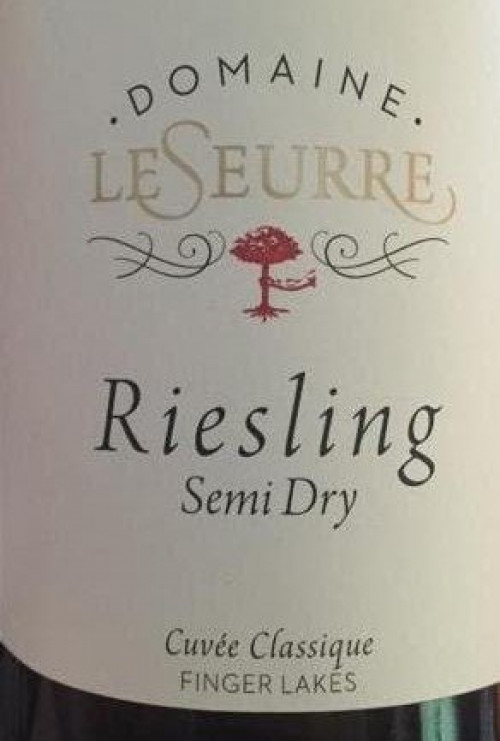