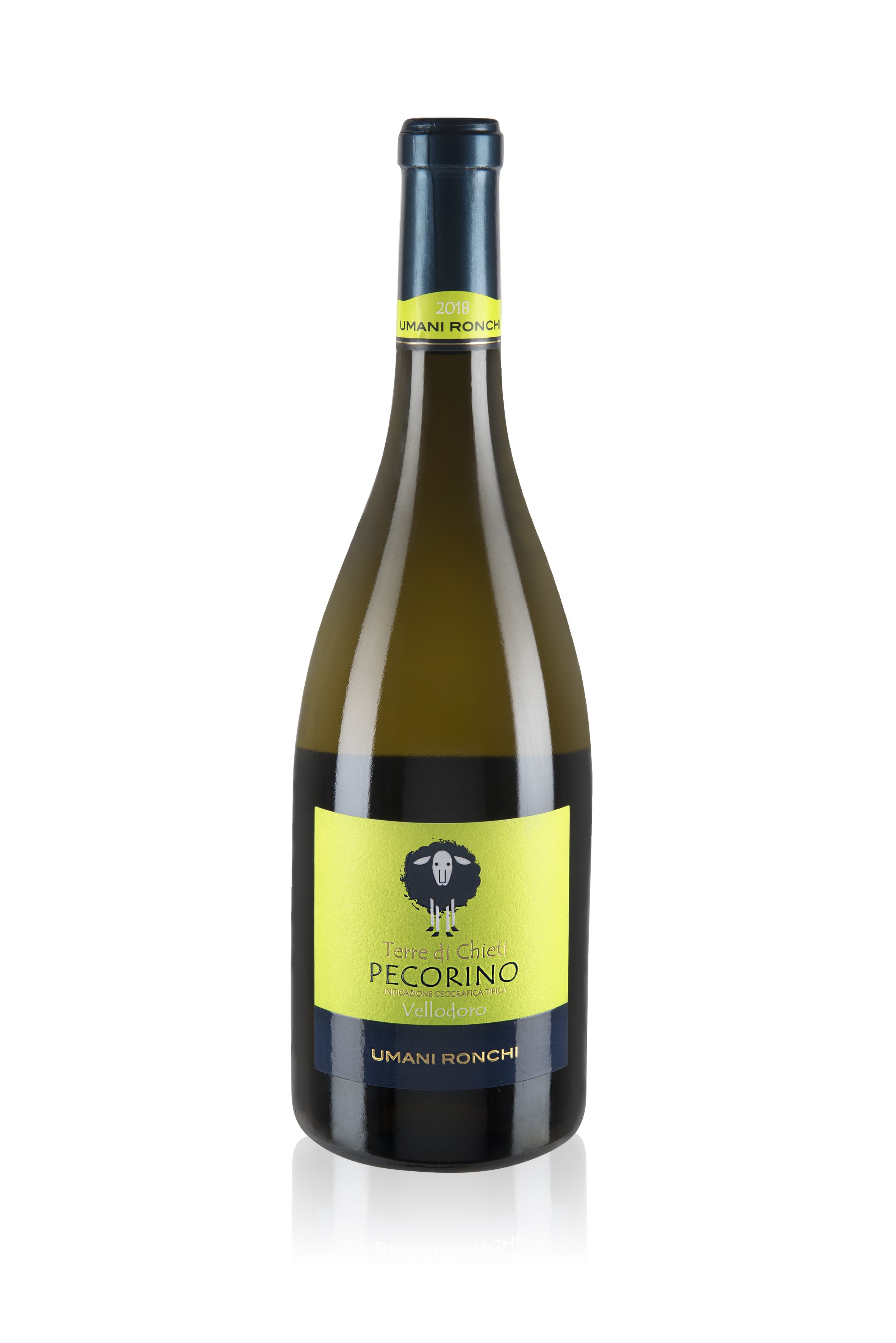 The name of Pecorino grape variety, also known as “grape of the sheep”, derives from the strong connection between sheep farming and agriculture, and the presence of this grape variety in the areas of shepherds’ transhumance. In the past this grape variety, thanks to its high aromas concentration, its good alcohol content, and even more thanks to its wonderful acidity which is the most distinctive characteristic of Pecorino, was used to improve the quality of wines produced with other varieties. Pecorino growing had almost disappeared because of its very low productivity, and varieties which were quality wise of a lower level, but which had a higher productivity, had been preferred to Pecorino. 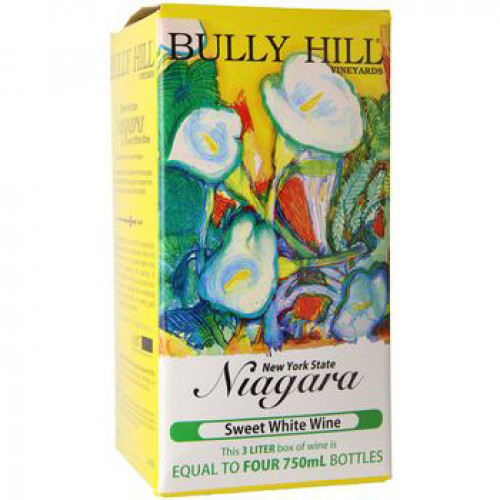 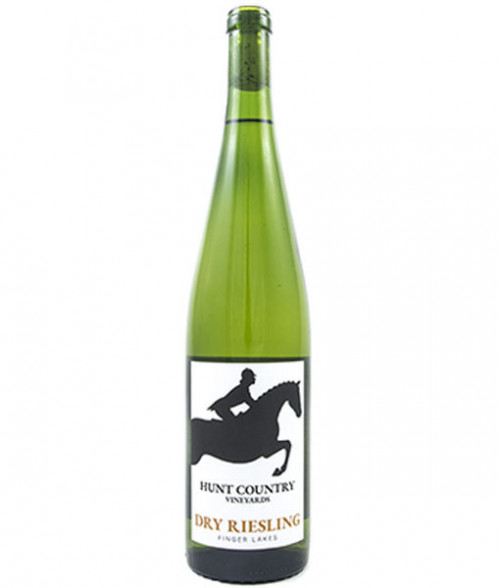 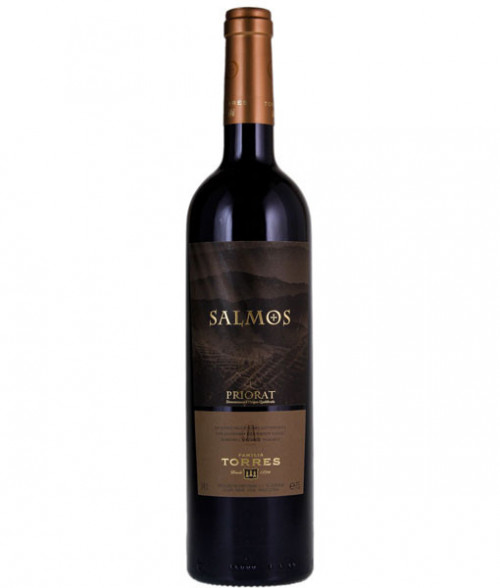 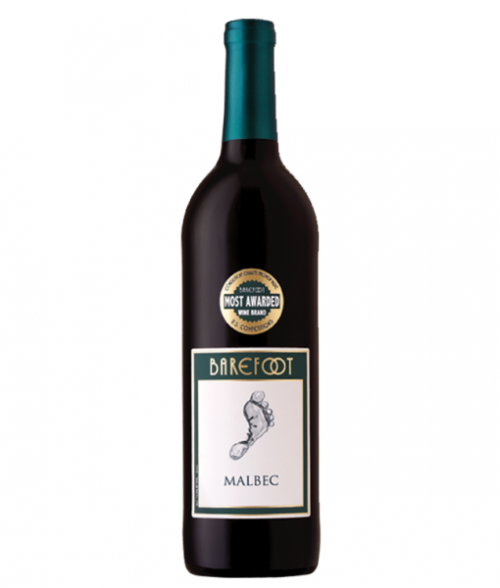 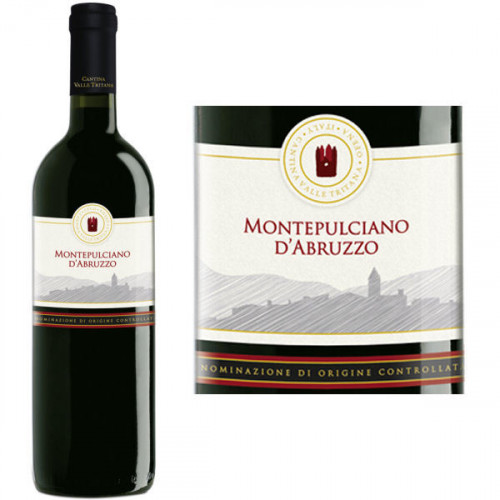 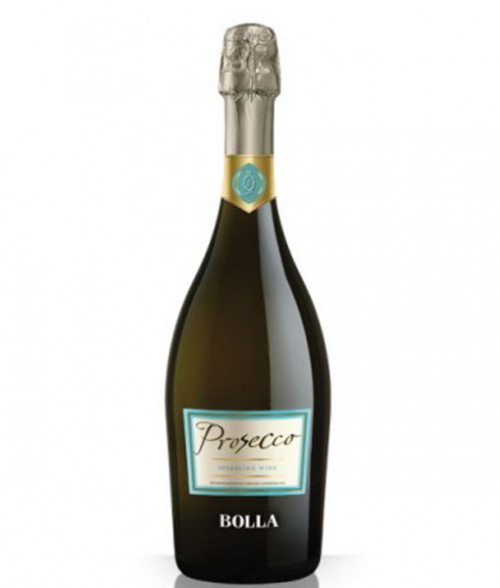 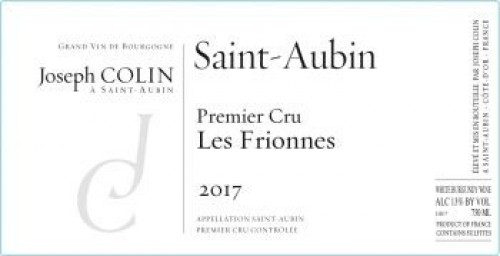