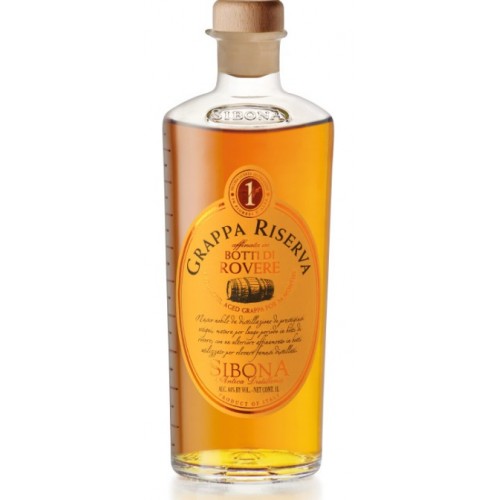 Freshly fermented pomaces pass through a special piece of equipment called a “disalcoltore,” where the fermented liquid rises upstream to meet a flow of steam. This steam extracts desirable perfumes and aromas, as well as the alcohol contained in the pomace. The liquid obtained after this process, called “flemma,” is about 20% ABV. Next, the flemma is moved to its first distillation column (steel), which has 22 distillation plates. For the second distillation, it goes through a copper column with 14 plates. The two distillations eliminate volatile substances and undesirable aromas, so that only the “heart,” of the distillation remains. The Grappa that is produced is approximately 76% alcohol, which goes into steel vats for over a year, then aged in 4,000 - 6,000 liter oak casks for at least another year. Next, the Grappa is aged for an additional 24 months in 200 liter American oak casks that previously held Tennessee Whiskey, bringing the total aging in oak to 36 months. Finally, the Grappa is diluted to 44% ABV, filtered, and bottled. 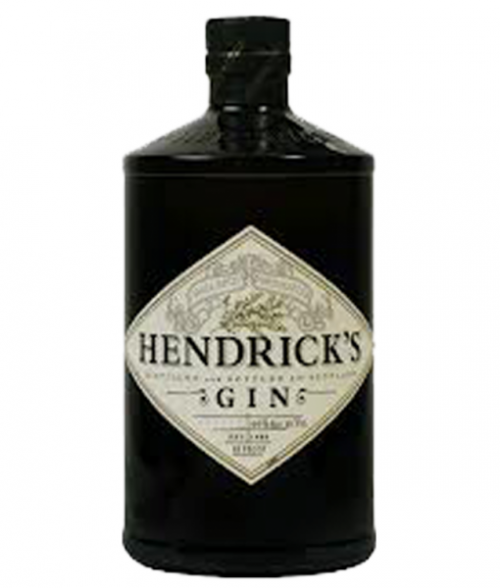 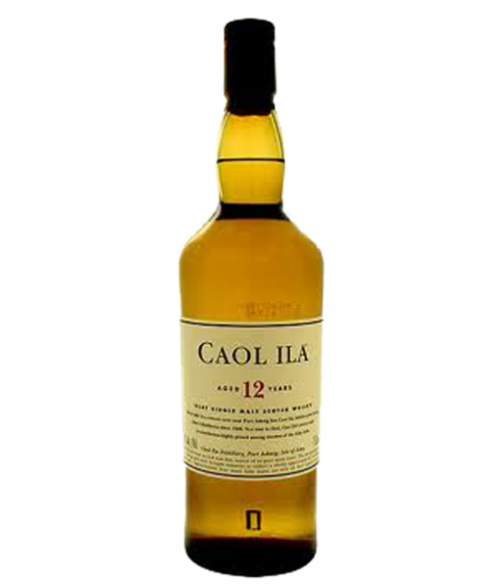 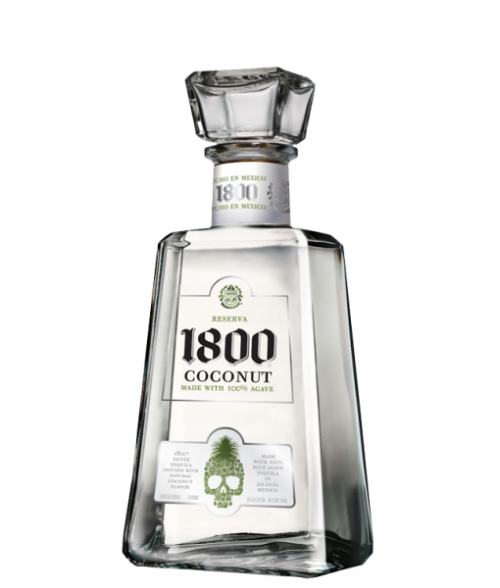 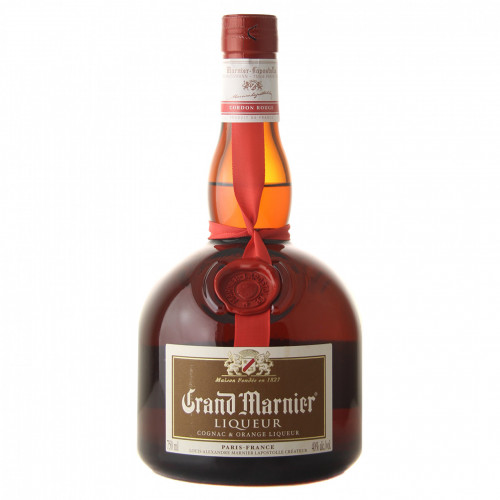 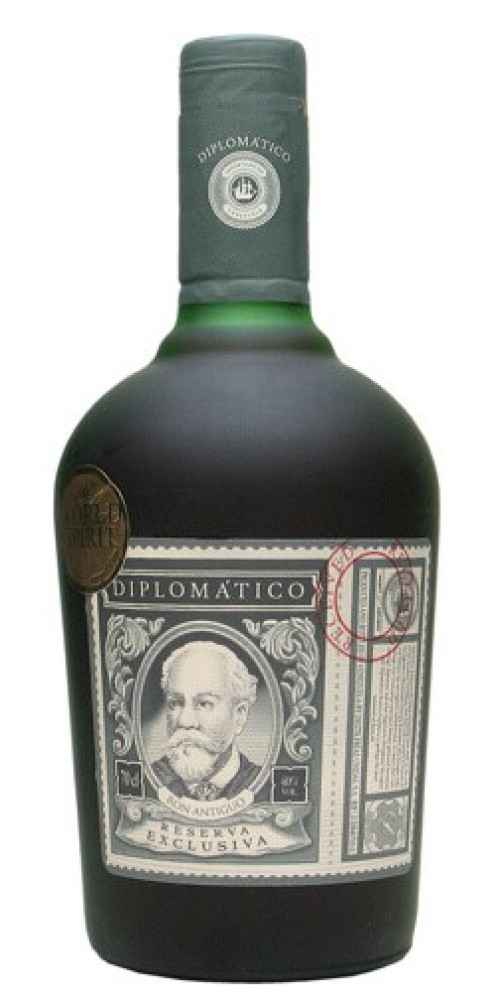 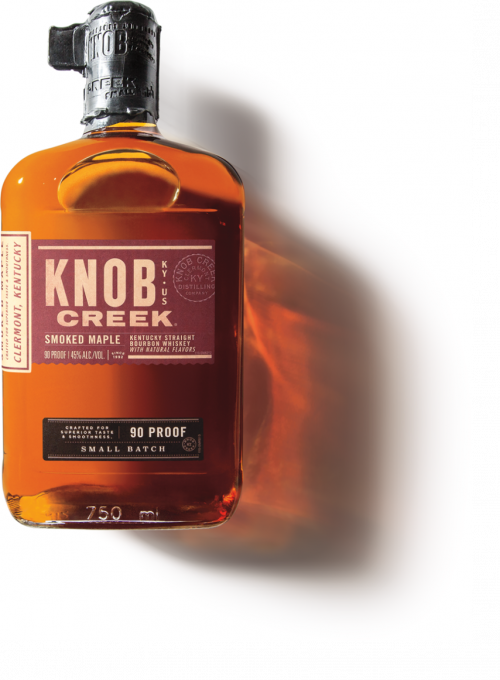