The 2015 Hecula is pure old-vine Monastrell from dry-farmed, head-pruned vineyards on limestone soils within their Las Gruesas and Pozuelo estates in the higher part of the Yecla appellation. Different plots are fermented differently, and the wine aged for an average of six months in barrique. Stylistically, this is somewhere between the floral Monastrell and the more classic Casa Carmela, revamped, with a new image and with a cleaner nose and even some shy flowers. It's higher pitched than the more tarry Casa Carmela (even if I'm comparing different vintages) but not as much as the Monastrell and with less extraction and tannins than in the past. The palate is polished with some fine-grained tannins. 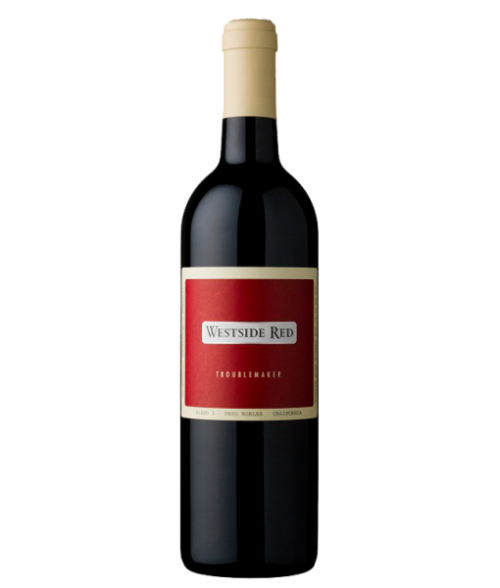 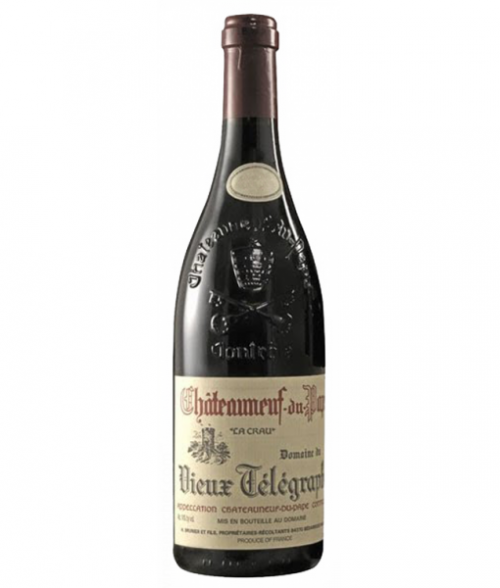 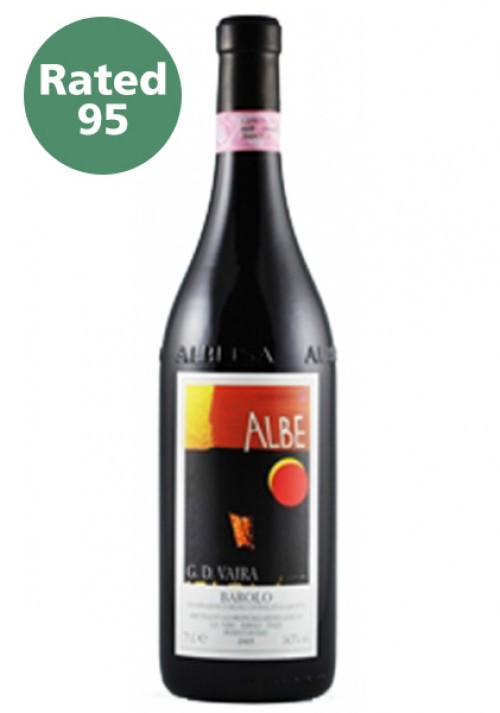 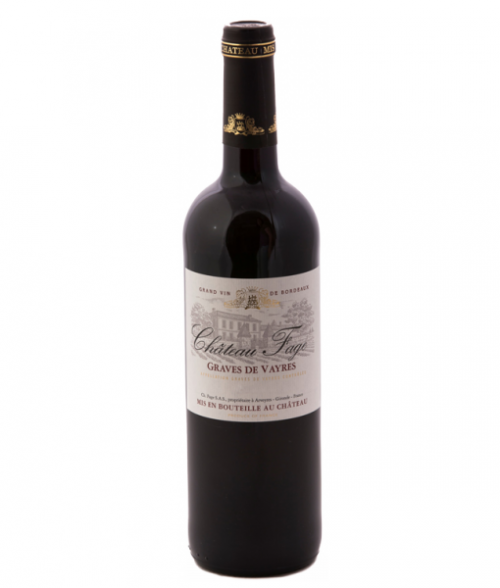 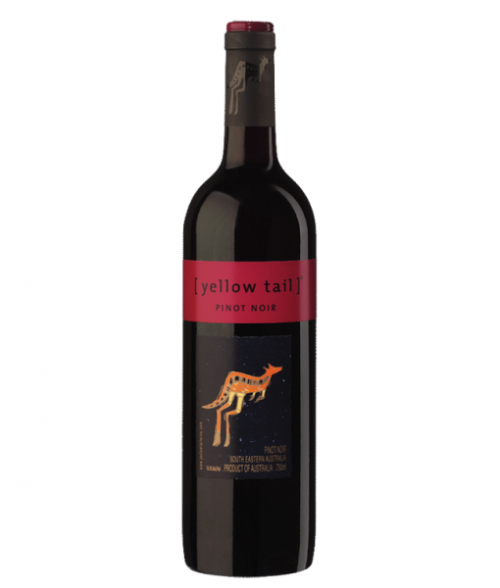 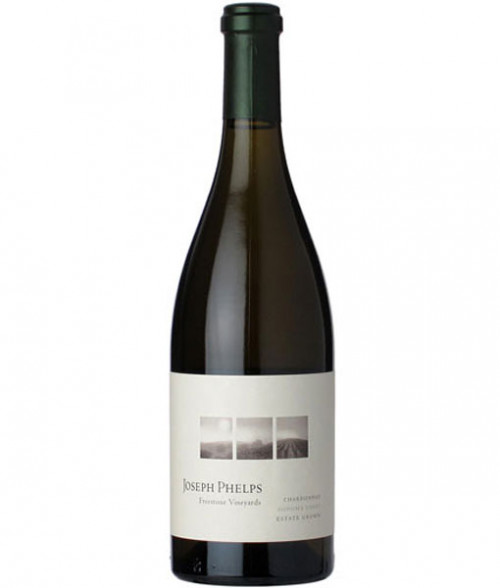 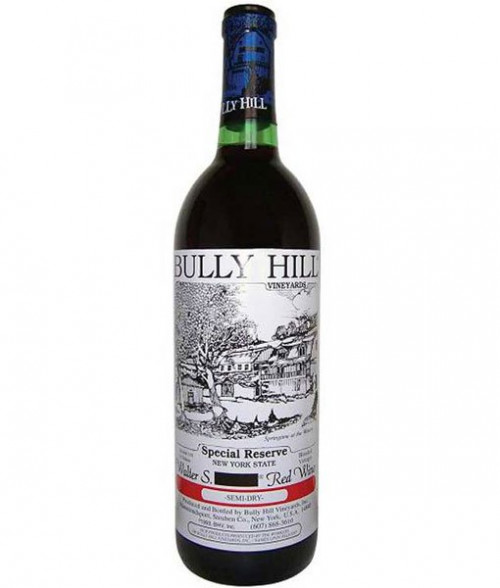 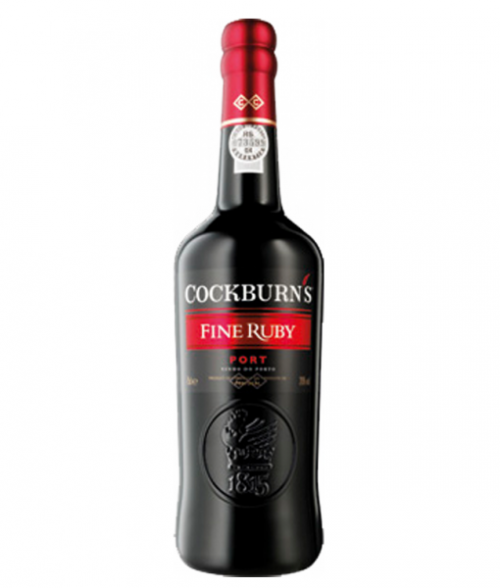