YES WE ARE OPEN FOR IN STORE SHOPPING

Sunday Online ordering Not Available. The Store will be Open for Shopping

The notion that "single grain" describes a whiskey made with just one grain is a common misperception. Rather, the term refers to whiskey made in a single location using malted barley and at least one other grain. 94% of the mash bill for Kilbeggan® Single Grain is made of meticulously-sourced corn, with the other 6% being malted barley.

Kilbeggan® Single Grain is a sweet spirit that absorbs the flavours of the casks it ages in. After aging in ex-bourbon barrels, it is finished in a marriage of ex-bourbon and different fortified wine barrels, giving it a smoothness that makes it ideal for cocktails, as well as a depth of flavour that allows it to be appreciated neat.

Kilbeggan® Single Grain carries on the spirit of innovation within the Kilbeggan Distilling Co. family, and serves as a tribute to the town of Kilbeggan.

TASTE
Wafer-like biscuit sweetness, hazelnut and light spice with nice oak tannins drying on the side of the mouth 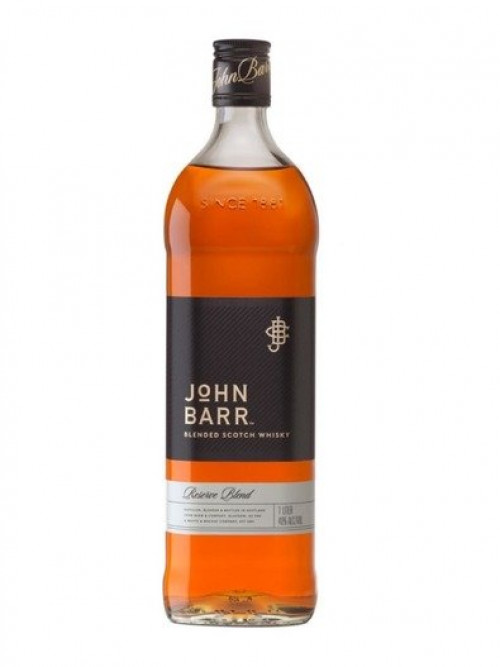 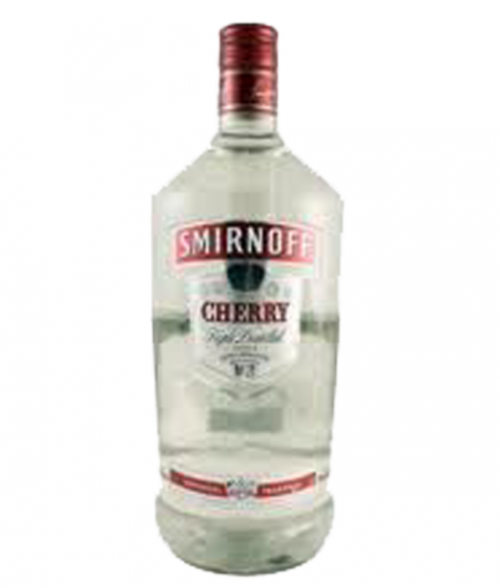 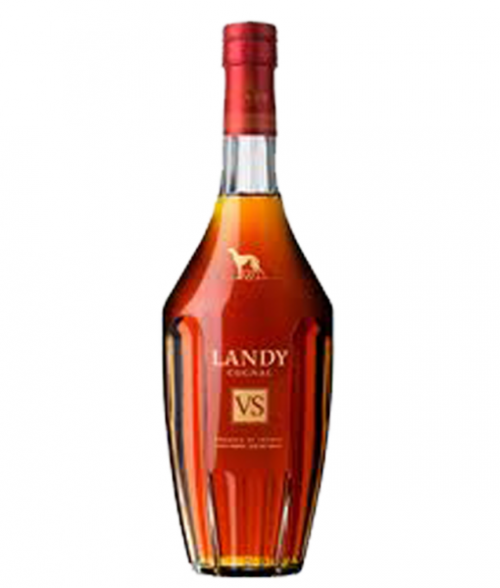 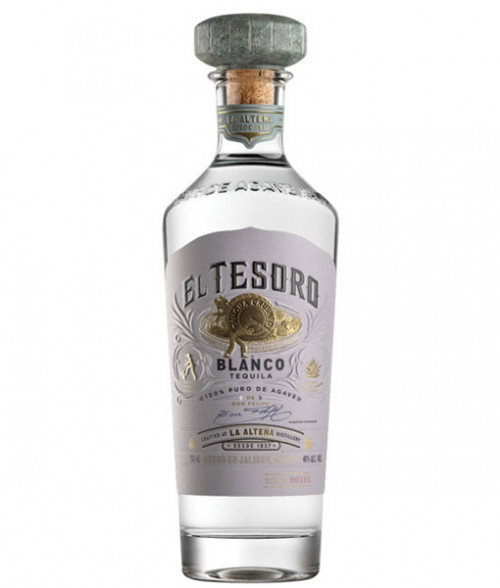 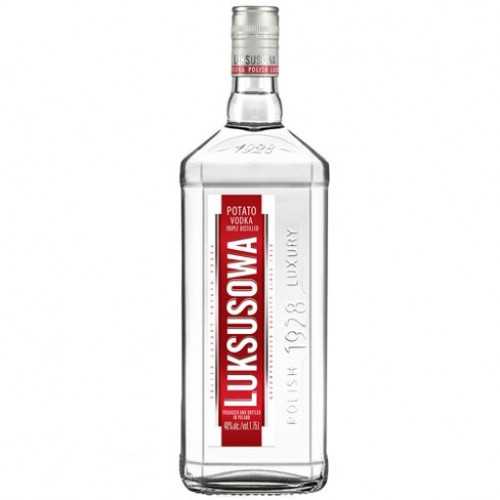 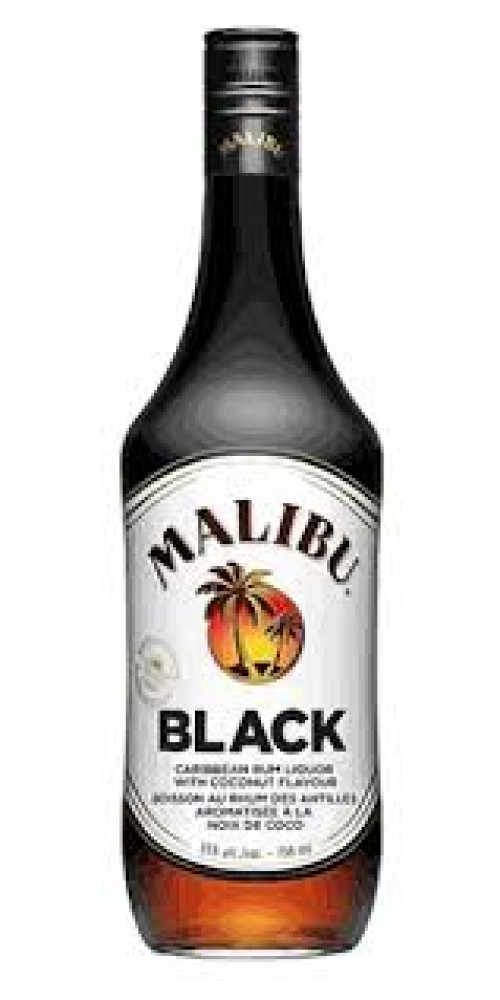