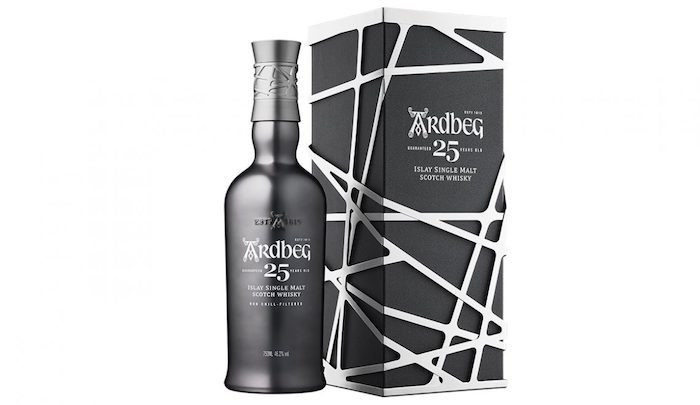 The Ardbeg distillery has become the darling of the peated whisky world over the last two decade. Things seemed bleak for the distillery in the 1980s. The distillery was basically mothballed from 1981 until 1989. It was only for the strong will and dedication of a small group of dreamers that any whisky was distilled there between 1989 and 1997. That's the year that the distillery was purchased by Glenmorangie and begun the complex process of re-launching the line. By 1998 the distillery was running at full steam. Only a few years later and the Ardbeg craze would be in full swing. Those early years saw the release of countless legends, both vintage and experimental, but creating a new whisky line without any stock is not easy. Now Ardbeg is one of our most popular single malts, but finding stock older than 10 years is next to impossible. After building an incredible array of NAS offerings, they're finally able to offer mature stock from intermittent 90s period. The 25 Year Old is now the oldest whisky in the Ardbeg line. Distilled in 1995 and bottled at 46.8 ABV, it has lost none of its trademark Ardbeg smoky character. If anything, this spectacular old dram is Ardbeg at its most...well, Ardbeg. You can only imagine what that's like, until you taste it, of course. 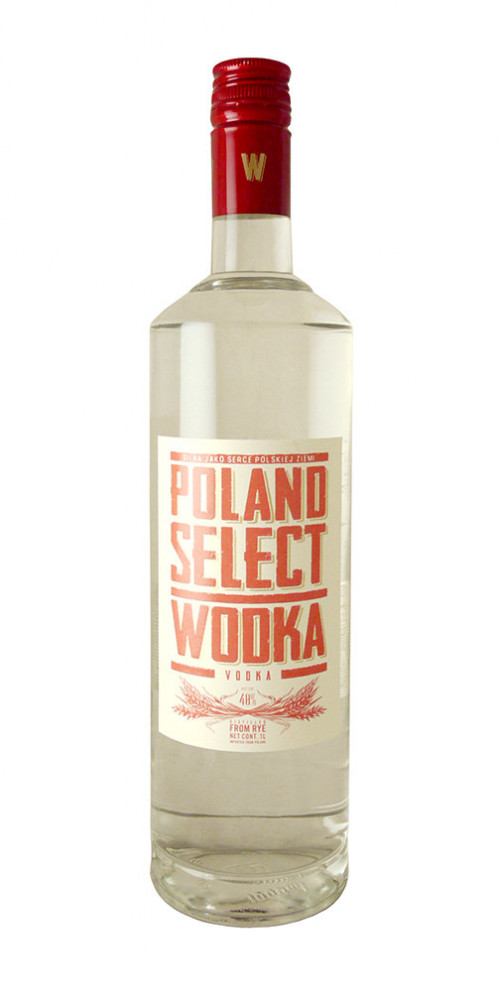 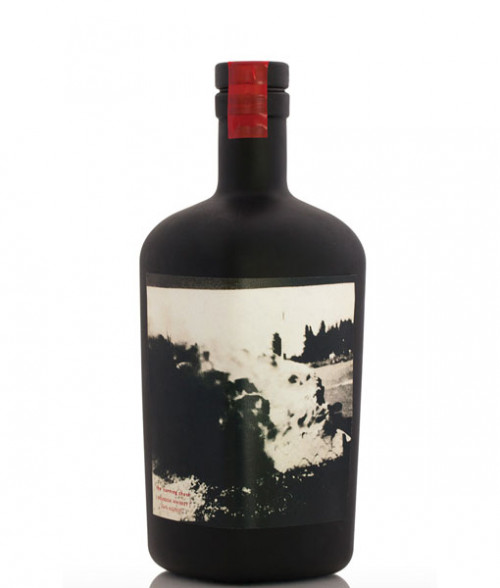 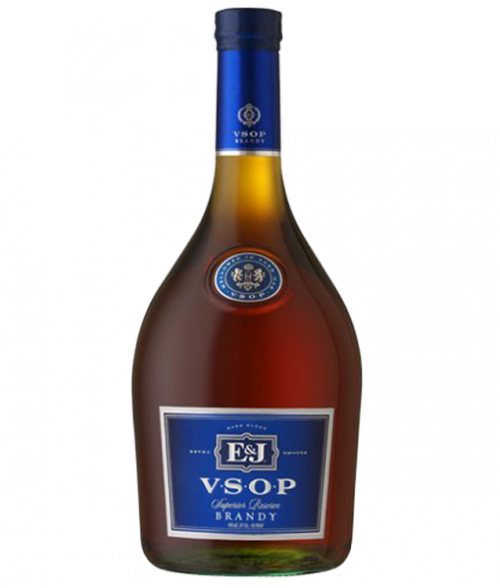 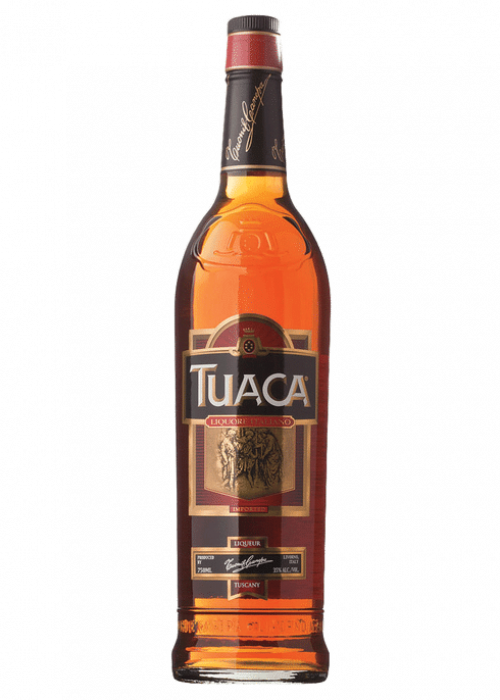 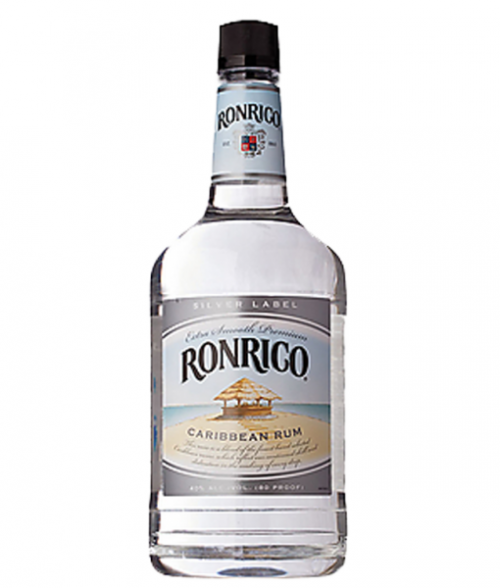 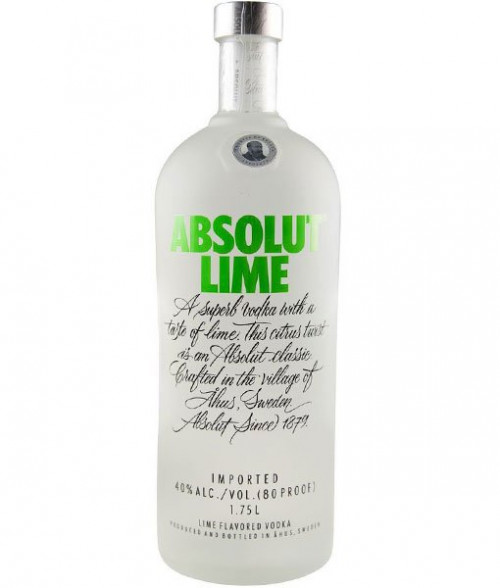 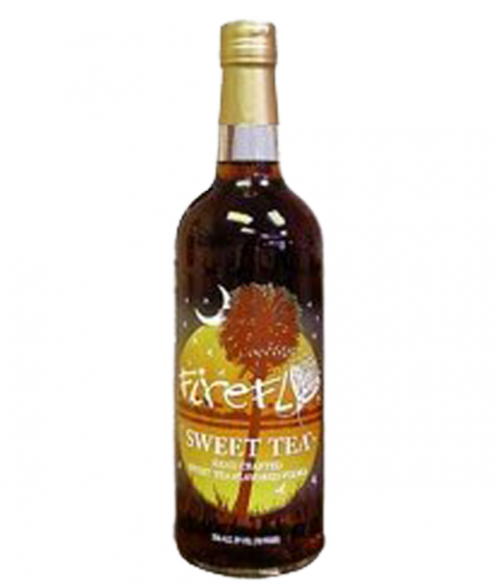