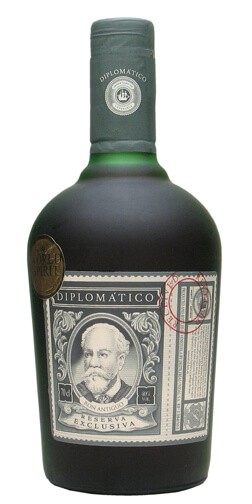 The distillery’s flagship rum, “Reserva Exclusiva” is a tribute to their 18th century founder Don Juancho Nieto Meléndez and his passion for crafting the world's best rums. A favorite of rum connoisseurs, this rum is delicately distilled from both molasses and sugarcane honey in ancient copper pot stills and aged in ex-Bourbon and Scotch casks for up to twelve years. Deep, vivid and seductive, it boasts notes of fruit cake, rum raisin, sweet toffee, tropical fruit and fudge, earning it a Double Gold Medal at San Francisco World Spirits Competition 2016. v

This item can be picked up in store 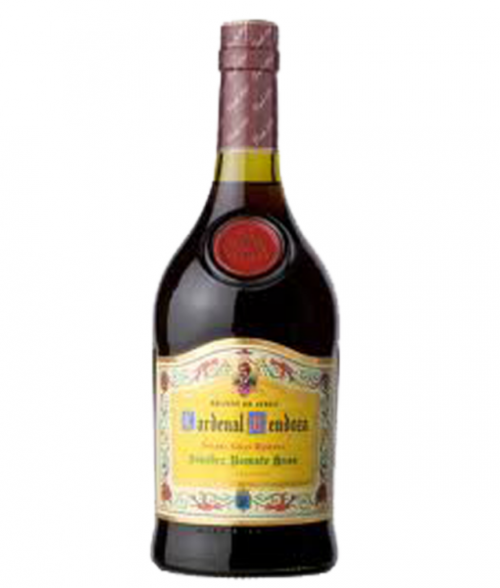 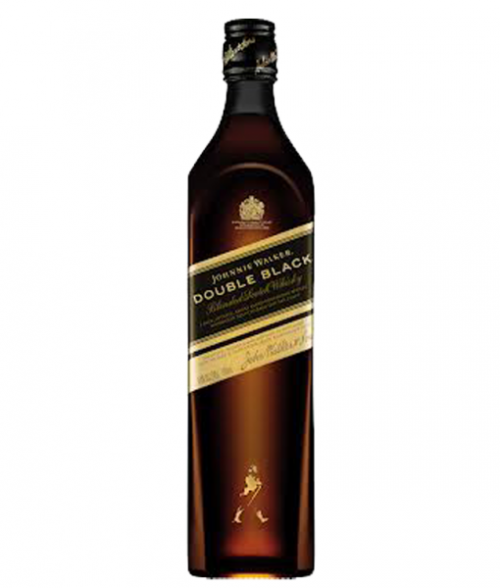 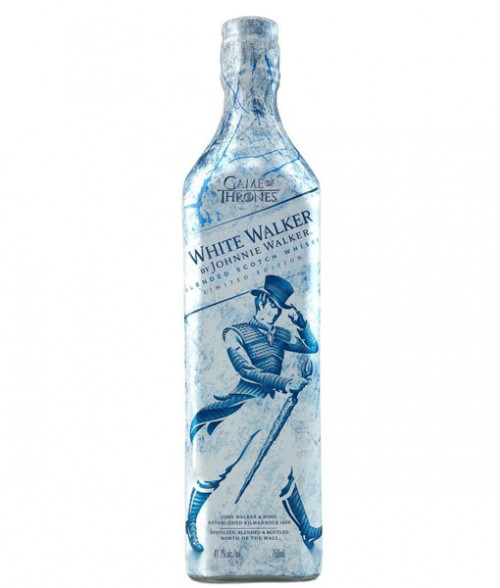 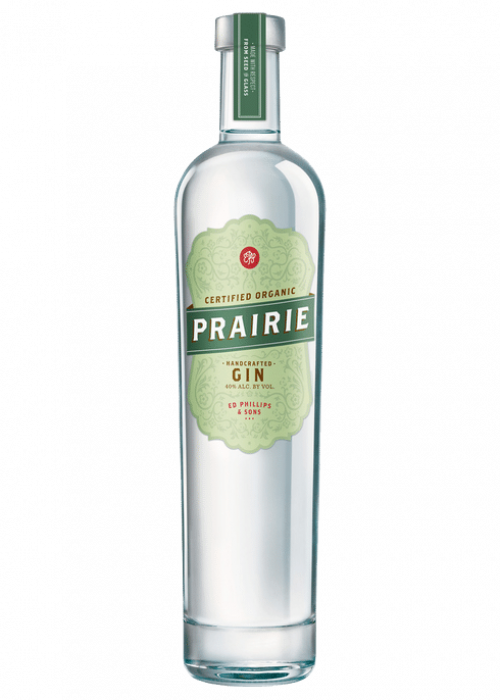 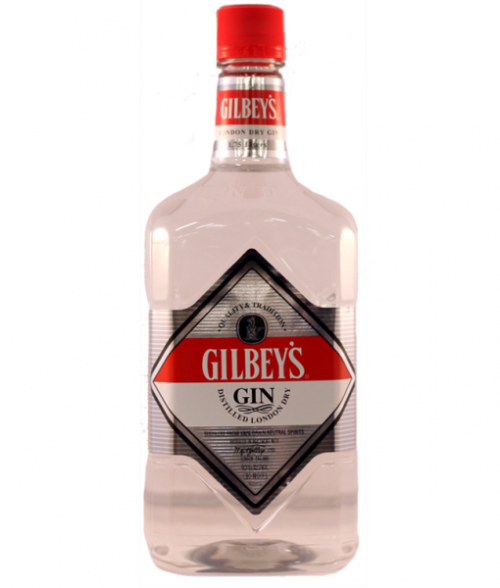