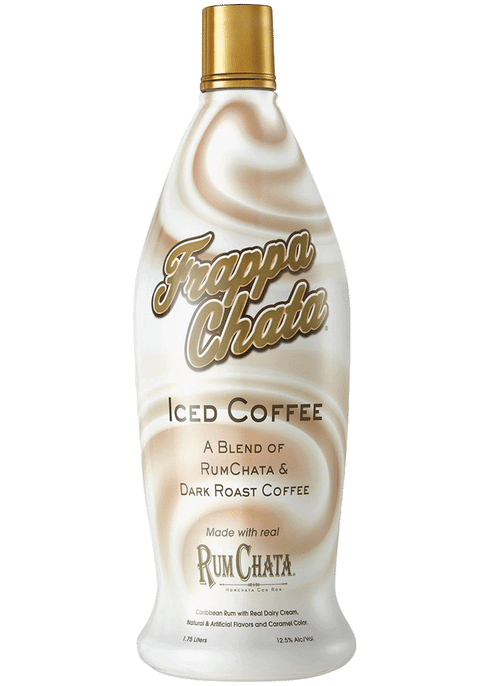 It is made from a blend of RumChata and dark roast coffee. RumChata is a blend of five times distilled Caribbean rum, Wisconsin dairy cream, and cinnamon, with natural and artificial flavors.It pours to a chocolate milk color. The aroma is cinnamon, vanilla, and coffee with a light rum backing. The cinnamon horchata entry has creamy flavor with a thin mouth feel. Coffee flavor arrives at the midpoint building to a tasty mocha rum peak that continues through a smooth creamy fade that include bright vanilla cinnamon flavor. 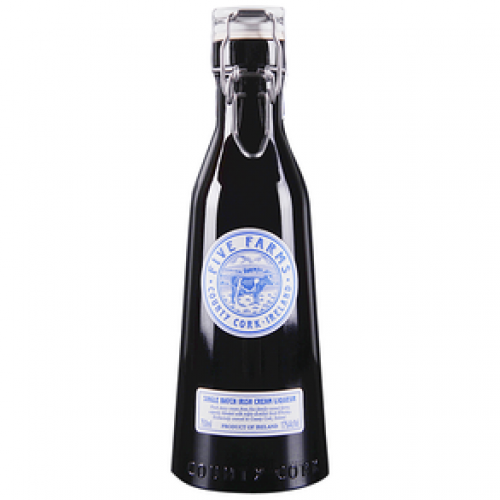 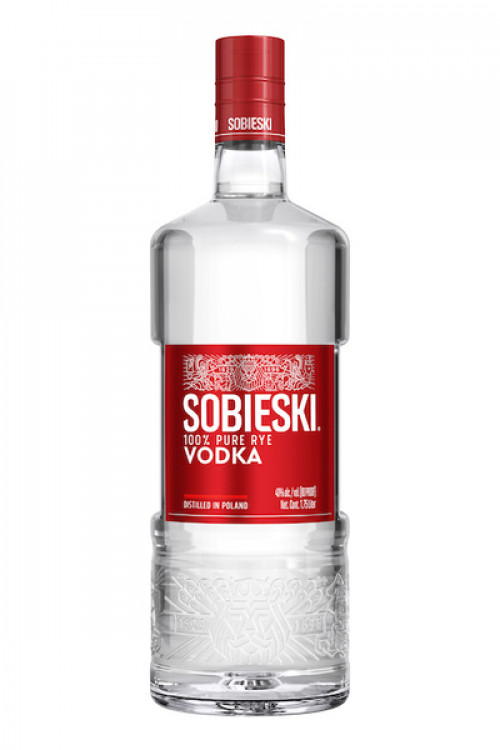 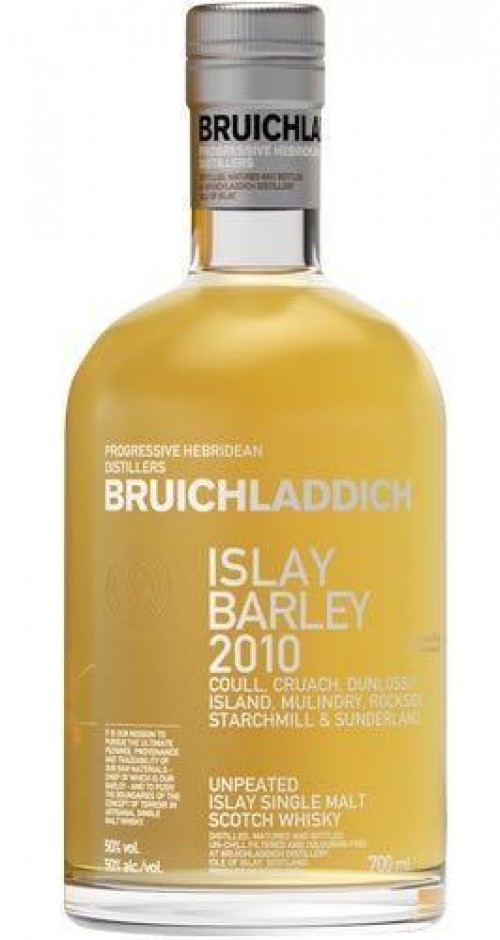 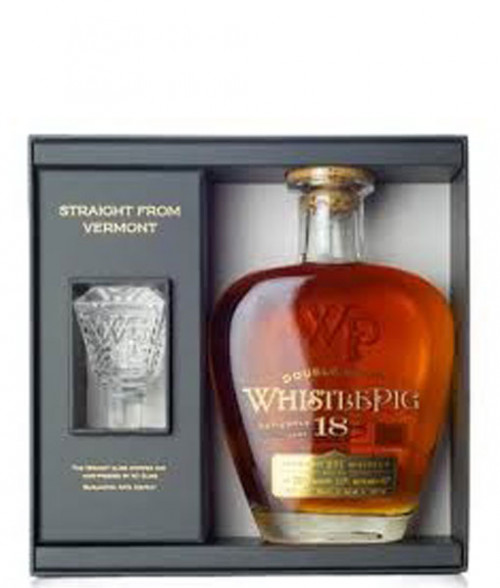 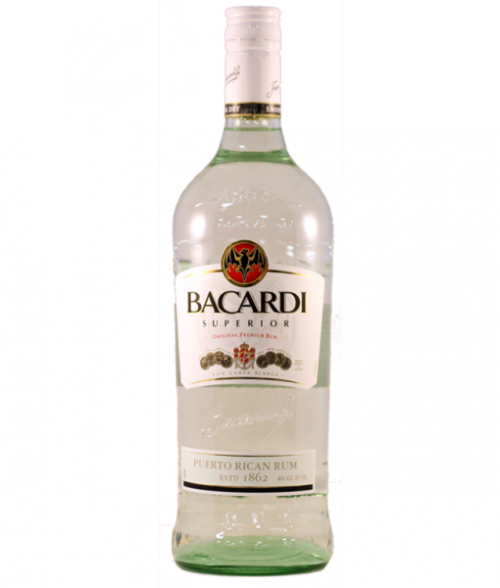 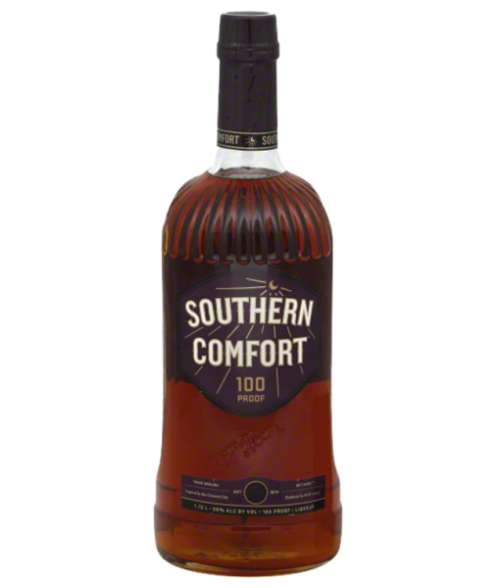 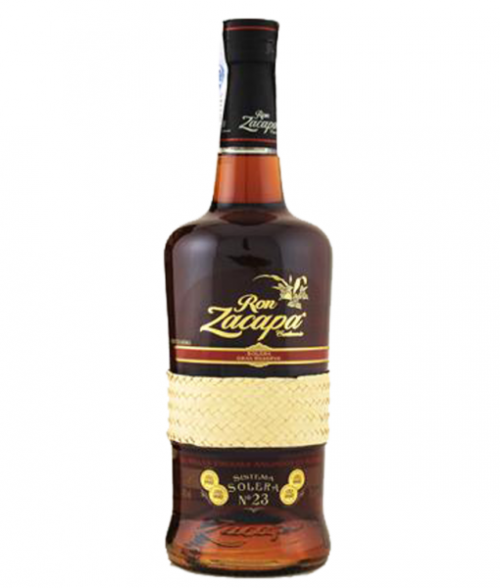 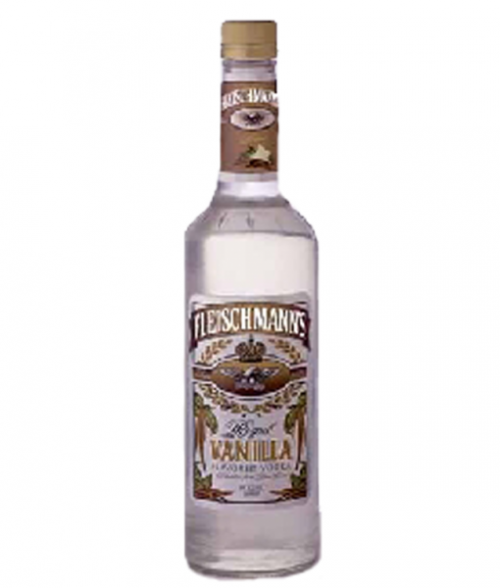